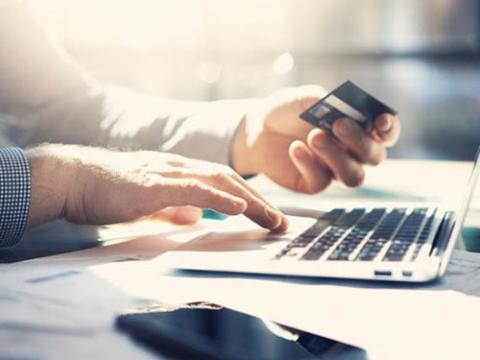 The Retail Industry Leaders Association (RILA) issued a statement criticizing a report in Bloomberg that Visa plans to increase the interchange rates retailers pay per card transaction for some types of purchases. According to Bloomberg, the interchange rates for “card-not-present” transactions made via Internet and phone will go up, while rates for transactions made in sectors including real estate and education will go down.

“Let’s be blunt,” Austen Jensen, RILA senior VP of government affairs, said in a statement. “Visa teasing that rates will go down for ‘some’ is masking the true impetus for this plan—their aim is to hike rates on the vast majority of merchants. This sleight-of-hand shouldn’t fool lawmakers or regulators. Visa is attempting to hide the impact of these changes with lots of fancy buzz words, but the reality is that they are setting themselves up to drive up costs at local retailers, restaurants and other merchants with higher fees.”

Jensen went on to say the payments market is “broken” and in the absence of true competition, the government needs to get involved.

Visa’s new interchange fee structure will reportedly raise the fee on a $100 card-not-present transaction to $1.99 from $1.90 on a traditional fee and to $2.60 from $2.50 on a premium card. The changes are said to be set for rollout in two phases in April and October 2020.

Retailers currently pay $100 billion a year, primarily to Visa and Mastercard, in interchange fees on more than $6.5 trillion in U.S. card transactions each year. Neither Visa nor Mastercard provided comment to Bloomberg.