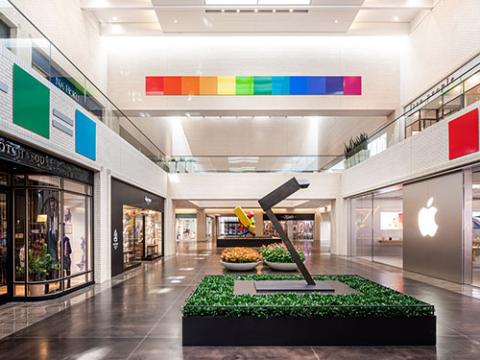 Texas reopened its economy on May 1, and some malls and stores in the state are following suit and reopening stores.

The malls and shopping centers that have reopened, which include Dallas’ NorthPark Center, Grapevine Mills and outlet centers in Allen and Grand Prairie, are on a reduced operating schedule and following other safety precautions, reported The Dallas News. And the same goes for stores.

Neiman Marcus plans to open two locations — at NorthPark Center and one in Atlanta — on May 3, but they will be open only for private appointments, the report said.  Employees will wear masks and have their temperatures checked, and high-touch areas will receive extra sanitizing.

J.C. Penney opened two stores in Texas on Friday, the report said. The chain has 10 locations in Texas that open for curbside service and several more in Arizona, Arkansas, Florida, Kentucky, Missouri and Virginia.