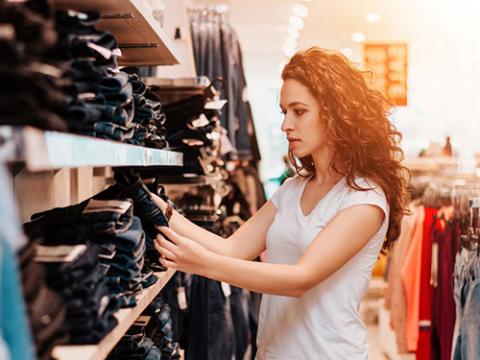 Consumer spending remained steady in January amid unseasonably mild weather, but not all retail sectors benefitted.

Retail sales in January inched up 0.2% seasonally adjusted over December and were up 2.7% unadjusted year-over-year, according to the National Retail Federation. (The NRF numbers exclude automobile dealers, gasoline stations and restaurants.)

NRF’s numbers are based on data from the U.S. Census Bureau, which said that overall January sales – including auto dealers, gas stations and restaurants – were up 0.3% seasonally adjusted from December and up 4.4% unadjusted year-over-year.

Specifics from all the key retail sectors for January month-over-month seasonally adjusted sales include: