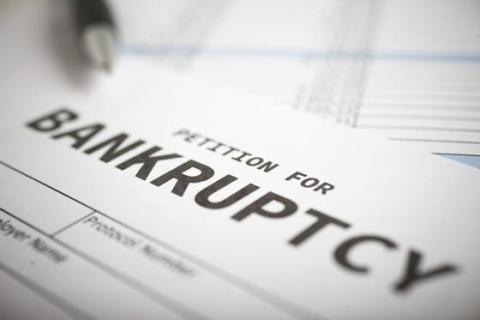 There were no new bankruptcy filings by retailers from mid-September 2021 through mid-February 2022.

The slowdown of retail bankruptcy filings that begin in the first half of 2021 is expected to continue.

That’s according to a biannual report of retail bankruptcies and store closings from BDO, which said that it expects filings to remain low in the first half of 2022, as long as lenders maintain flexibility and interest rates stay relatively low, even as the Federal Reserve has begun to raise interest rates this year.

Also, of the three retailers that filed in the second half of 2021, two — Sequential Brands Group and Global Brands Group — were brand groups that sold merchandise through other retailers and did not have physical stores. The third retailer was New York City-based ABC Carpet Company, whose two stores remain open.

STORE OPENINGS AND CLOSURES
Following the trend first seen in the first half of 2021, retailers announced fewer store closings in the second half of the year, the report said. There were more store openings than closing announcements, as many struggling retailers had already right-sized their store footprints.

Apparel retailers, drug stores and department stores accounted for the vast majority of store closing announcements in the second half of 2021, with many of these retailers reduce their store footprint to shift their focus to e-commerce.

“We continue to see a large number of store openings by dollar stores, discounters and warehouse clubs, which accounted for more than half of the store openings in the second half of 2021,” the report stated. “As inflation continues to erode wage growth, we’ll see consumers rely on discount options to maximize their dollars.”