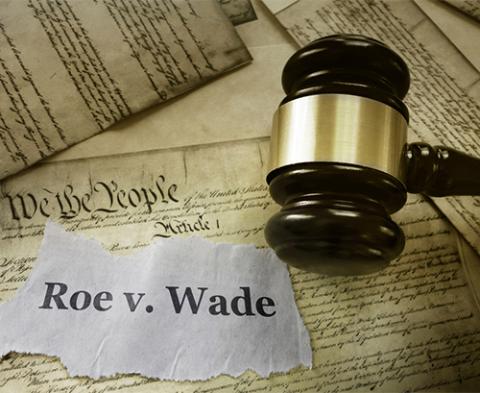 Target will reportedly cover employees’ travel costs to other states for reproductive care.

Target Corp. has reportedly joined the ranks of retailers who have updated their health care travel reimbursement policies.

The retailer will cover the cost of employees’ travel if they live in a state where abortion is banned, reported CNBC, which cited a company memo from Target chief human resources officer Melissa Kremer. The policy will take effect in July, the report said.

In the memo, Kremer noted that, for years, Target’s health care benefits have included some financial support for travel, when employees needed select healthcare procedures that weren’t available where they live.

“A few months ago, we started re-evaluating our benefits with the goal of understanding what it would look like if we broadened the travel reimbursement to any care that’s needed and covered – but not available in the team member’s community,” she wrote, as reported by CNBC. “This effort became even more relevant as we learned about the Supreme Court’s ruling on abortion, given that it would impact access to healthcare in some states.”

Notably, the retailer did not take a position on the Supreme Court decision as some other retail companies, such as Lululemon, which posted on its Instagram that the decision to overturn Roe v. Wade “does not align” with the brand’s support of well-being and the power of choice.