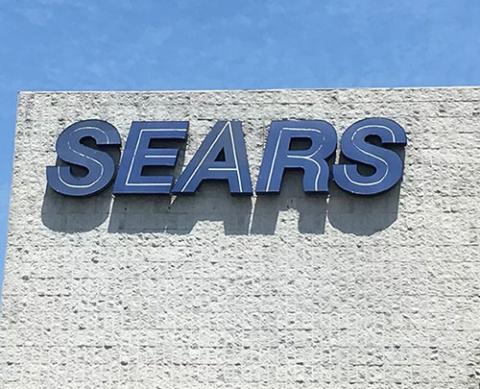 Approximately 100 Sears Hometown stores will close in the coming weeks, according to multiple reports.

Another Sears banner is shrinking.

Approximately 100Sears Hometown stores across some 30 states will be shuttered in the coming weeks, according to CNN and other reports.

Parent company Transformco did not formally announce the closings. Instead, the closings were announced on each individual store's Facebook page. The posting for the Sears Hometown store in Litchfield, Minn., reads: “With much sadness we are announcing that your Local Sears Hometown Store in Litchfield, MN will be closing.Liquidation has already begun in store.EVERYTHING MUST GO!

The Hometown closings come as Transformco has been steadily liquidating Sears and Kmart stores nationwide. Kmart, which once operated about 2,400 U.S. stores, is down to three remaining locations. Sears is reportedly down to a handful of stores.

In a fall 2021 report by USA Today, Transformco said that its "go-forward store strategy for Sears and Kmart is to operate a diversified portfolio consisting of a small number of larger, premier stores with a larger number of small-format stores."

The company said this included more than 300 large and small format Sears and Kmart stores nationwide, with the majority of the locations being Hometown Stores, "primarily operated by independent dealers or franchisees of an affiliate of Transformco."