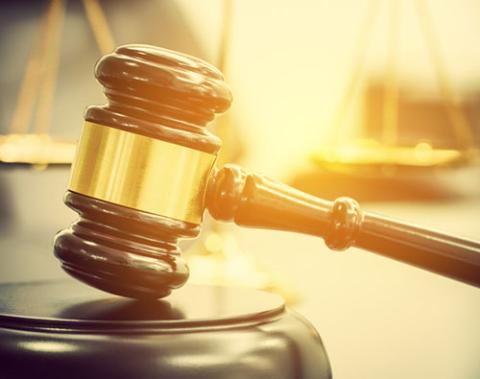 Three of the nation’s largest retailers have reportedly been assigned damages for what a federal jury said was their role in the opioid crisis.

According to Reuters, a U.S. federal judge in Cleveland has ruled that CVS, Walgreens and Walmart must pay a combined $650.6 million to Ohio’s Lake and Trumbull. The fines follow a November 2021 Ohio federal court verdict which found the three retailers recklessly distributed pain pills in the two Ohio counties and played a hand in the hundreds of overdose deaths that occurred across the communities. Two other chains, Rite Aid and Giant Eagle, have previously settled lawsuits with the two Ohio counties.

As part of the ruling, the three retailers will pay the fine over the next 15 years. The figure includes $86.7 million which must be paid into a fund immediately. CVS, Walgreens and Walmart will also be required to implement new procedures to prevent opioid medications from being distributed for illicit purposes.

"We are disappointed with this outcome," Walgreens spokesman Fraser Engleman said in a statement. "The facts and the law did not support the jury verdict last fall, and they do not support the court's decision now."

In a post on its corporate blog, Walmart issued the following statement regarding this decision:

"Instead of addressing the real causes of the opioid crisis, like pill mill doctors, illegal drugs and regulators asleep at the switch, plaintiffs’ lawyers wrongly claimed that pharmacists must second-guess doctors in a way the law never intended and many federal and state health regulators say interferes with the doctor-patient relationship.

"As a pharmacy industry leader in the fight against the opioid crisis, Walmart is proud of our pharmacists, who are dedicated to helping patients in the face of a tangled web of conflicting federal and state opioid guidelines."

CVS did not immediately respond to a request for comment.