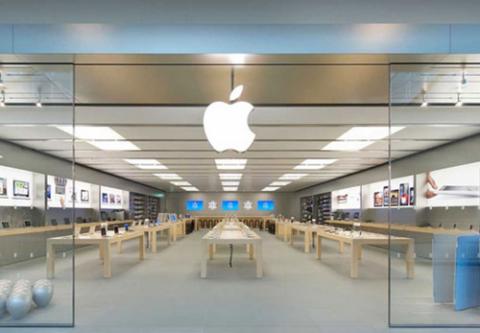 In response to surging COVID-19 infection rates, Apple is reportedly temporarily shuttering all of its 53 stores in California, as well as more than 50 other locations in the U.S. and globally.

According to 9to5Mac, more than 100 Apple stores have been closed in an effort to halt spread of COVID-19. In addition to its entire 53-unit California store fleet, Apple is also temporarily closing all four of its stores in Tennessee, all four stores in Minnesota, all three stores in Utah, two stores in Oklahoma, and single locations in Portland; Anchorage; Omaha, Neb.; and Albuquerque.

For the time being, Apple has also shuttered 16 stores in the U.K. and two stores each in Mexico and Brazil. These closures follow temporary shutdowns of 18 Apple stores in Germany and the Netherlands. In a statement to Bloomberg, Apple confirmed that it is closing the stores due to the resurgence of COVID-19.

9to5Mac reports that 401 of Apple’s 509 global stores remain open, although most U.S. stores have restricted their operations to in-store pickup of online orders and providing customer support.