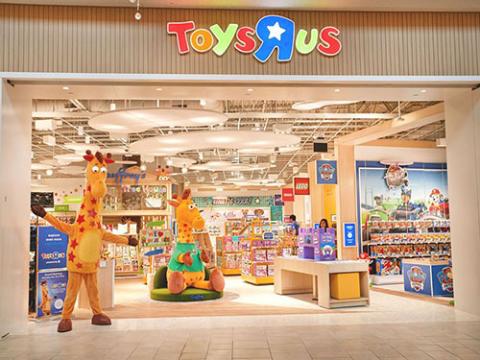 Toys “R” Us has reportedly parted ways with Target as its partner in fulfilling digital purchases.

According to Forbes, in July 2020, Toys “R” Us parent company Tru Kids Brands ended an agreement it launched with Target in October 2019 to have the discounter’s toy assortment, digital capabilities and fulfillment services support omnichannel Toys "R" Us shopping experiences in the U.S.

Following up on a report initially published in The Toy Book in July, Forbes received confirmation from Toys “R” Us and Target that the partnership had ended. Amazon declined comment, but toys sold on the Toys “R” Us website currently redirect shoppers to click-to-buy links on the Amazon site. None of the involved parties provided any detail on why Toys “R” Us and Target ended their agreement or any specifics of the new collaboration with Amazon.

Toys “R” Us previously partnered with Amazon to provide e-commerce site development and order fulfillment in 2000. However, Toys “R” Us wound up suing Amazon over a disputed claim that their agreement entitled it to be the exclusive toy retailer on Amazon. In 2005, Toys “R” Us won the right to end its 10-year contract with Amazon five years early, and eventually received $51 million in damages.