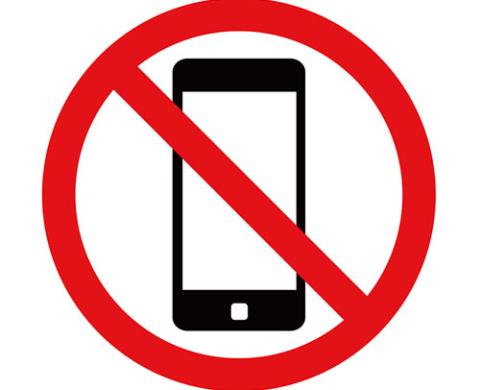 According to CNBC, Amazon sent employees an internal email informing them that they must remove the TikTok app from any mobile device with access to Amazon corporate email by end of the day Friday, July 10. The ban does not extend to using TikTok from a company laptop browser.

The U.S. government has been increasing its scrutiny of TikTok, which is owned by Chinese company ByteDance. Secretary of State Mike Pompeo has publicly warned users of the app that their personal information could wind up in the hands of Chinese Communist Party. The Trump administration is considering banning TikTok in the U.S.

Meanwhile, TikTok has said data from American users is stored in servers based in the U.S. and Singapore and that its data centers are not located within China.