For the first time in its 81-year history, REI Co-op will open four stores in a single day as it enters two new markets.

The outdoor apparel and gear retailer on November 15 will open stores in Farmington, Utah, and Huntsville, Alabama. It will also open its first-ever locations in Oklahoma (Oklahoma City) and in Vermont (Williston).

In addition to continuing to expand its brick-and-mortar locations this year, REI also grew its rental and used gear business and debuted a new store format in North Conway, New Hampshire that combines retail, experiences and rentals.

As it has done for the past four years, REI will close its stores and process no online sales on Black Friday. It will pay employees for the day and urge them to spend it outside with friends and family. This year, REI is also asking its 13,000 employees and 18 million members to do more for the planet.

"Our business has never been just about selling stuff,” said Tim Spangler, senior VP of retail, REI, which has 158 stores in 37 states and the District of Columbia. “Our bigger goal is to share our love of the outdoors and, in doing so, awaken that love in others. By continuing to grow in new communities and new regions of the country, we look forward to welcoming more people to the co-op and connecting them to the activities they love.” 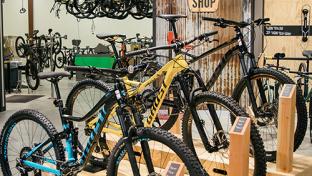 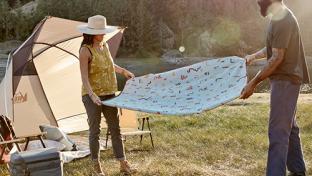 News
REI partners with West Elm for the summer 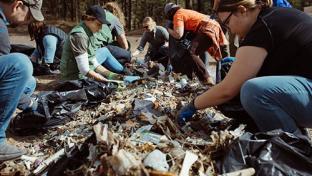 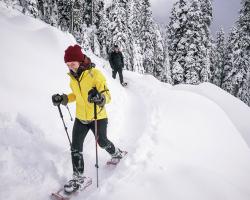 News
REI steps up its gear rental game this winter