Simon looks to remake mall with an NHL team

Simon looks to remake mall with an NHL team

Simon Property Group has always striven to put its malls cut above the rest with top-drawer tenants. Now it’s pushing the experience envelope by courting a National Hockey League franchise.

Simon has joined the effort of NHL Seattle to bring a team to that town. Should it come to fruition, the new franchise’s headquarters and training center will become the centerpiece of a transformation of Seattle’s Northgate Mall into a “world class, transit-oriented mixed-use center,” COO Michael McCarty said at the announcement of the partnership at Northgate yesterday.

Earlier this year, Simon announced a multi-year project to take advantage of a planned light rail station near Northgate to make it over as mixed-use with the addition of some 1,200 residential units, 800,000 sq. ft. of office space and 500,000 sq. ft. of retail.

The promise of an NHL headquarters alters Simon’s plan to include a large central park and gathering space that would incorporate the practice facility and link it to the rest of the project and nearby neighborhoods.

A press release from Simon stated that the project would feature a “next generation anchor by blurring the lines and creating a unique indoor/outdoor, publicly accessible space.”

That’s if Seattle gets its hockey team. It’s considered a leading candidate because the NHL is absent from the northwest market, but the renovation of Key Arena, where the team would play, is not scheduled for completion until 2020. Other contenders for franchises like Kansas City, Houston, and Quebec City have arenas in place. 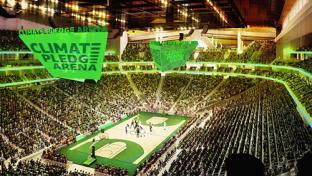 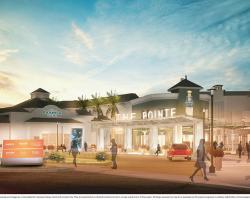 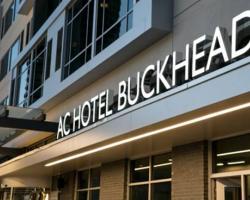