Travis Farren, who spent 18 years as an executive at CBL Properties, has joined DLC Management as VP of leasing.

Most recently director of leasing at CBL, Farren was responsible for creating leasing strategies for the company’s portfolio of 90-plus regional malls, open-air centers, and anchor developments.

DLC, which owns and operates more than 80 retail centers in the eastern half of the United States, is focused on acquiring underperforming open-air centers and optimizing their performance through redevelopment and tenant curation.

Farren will serve as “player-coach” in the company’s leasing department, according to a company statement that noted his reputation as a skilled communicator, motivator, and deal-maker. 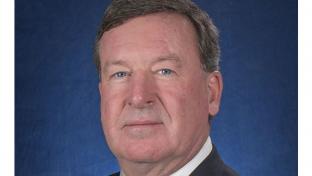 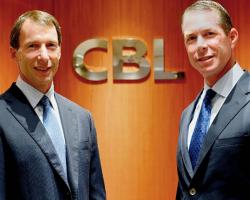 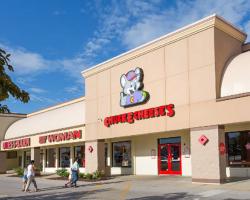 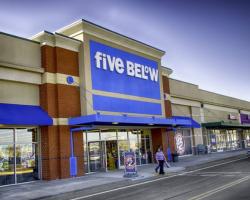