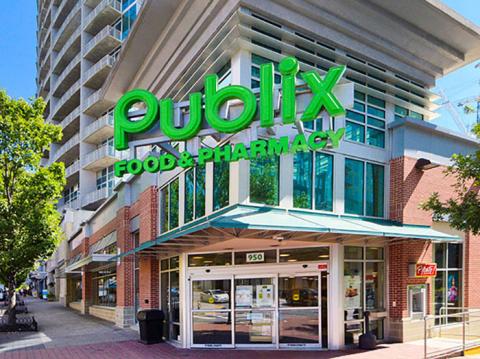 Publix is on track to open its first stores in Kentucky

Publix Super Markets Inc. isn’t letting any grass grow under its feet in the Bluegrass State.

The supermarket company has signed a lease to open its second location in Kentucky. Similar to its first outpost, which Publix announced back in September, the store will be in Louisville. Kentucky will be the grocer’s eighth state of operations.

“We are proud to be planting roots in Jefferson County and look forward to building lifelong relationships with our new customers,” said Publix CEO Todd Jones. “With two planned stores currently in development, we are excited to continue sharing our Publix culture and commitment to service with the Bluegrass State.”