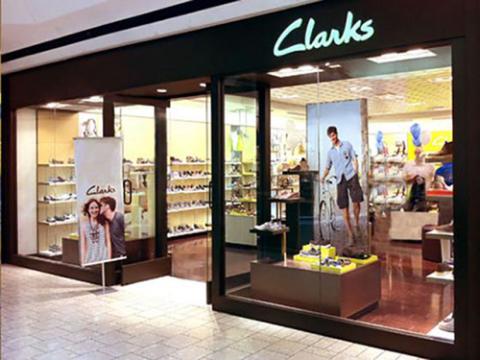 In a deal that ends family ownership after nearly 200 years, struggling footwear brand and retailer Clarks has sold a majority stake in the company to Hong Kong-based private equity firm LionRock Capital.

In a release, Clarks said the investment, which amounts to approximately $131 million in U.S. dollars, will enable Clarks to position the business for long-term sustainable growth as its work to revitalize its iconic footwear brand. The Clark family, which must approve the transaction next month, will remain invested in the business.

“The challenges to our business brought on by Covid-19 have meant that we need more resources and investment in order to fully deliver this strategy and safeguard the future of our business,” said CEO Giorgio Presca. “The new partnership with LionRock Capital will provide this as well as the expertise to grow the Clarks brand in China, which remains a primary opportunity.”

Clarks has 230 stores in the U.K. and Ireland and about 200 in the U.S., for a total of 1,265 stores and franchises globally.  In September, the Boston Globe https://www.bostonglobe.com/2020/09/14/business/clarks-footwear-company-may-shut-25-its-stores-it-delves-deeper-into-digital-sales/ reported a quarter of Clark’s U.S. stores could close within the next 12 months.

Clarks is also seeking to address rent payments at its stores in the United Kingdom and in Ireland through a company voluntary arrangement (CVA), which CFO Philip de Klerk said was “launched out of absolute necessity.”

“As part of the CVA, we will move 60 of our 320 stores to nil rent. It is important to stress that we are not announcing the closure of any stores today, and employees and suppliers will continue to be paid,” he said.

The LionRock Capital investment in Clarks will be subject to shareholder approval, and shareholders will vote on the proposed transaction in December.