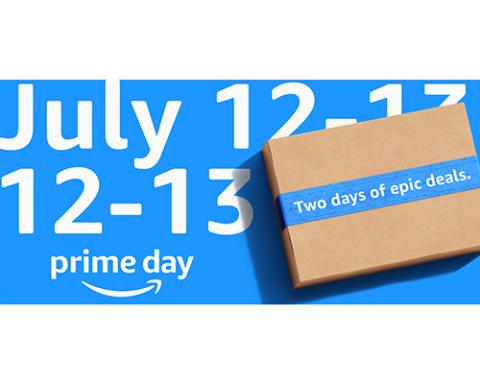 The 2022 edition of Prime Day, held July 12-13, generated a record-breaking $11.9 billion in U.S. online spend across all retailers, according to Adobe Digital Economy Index data. Since the release of initial analysis by Adobe and Numerator, both companies have conducted further research which reveals additional insight into the factors driving this historic result.

Data from both sources indicates inflation running at levels not seen in 40 years played a significant role in how consumers shopped Prime Day this year. According to Numerator, 33% of surveyed consumers bought something they were waiting to buy at lower price, while 17% stocked up on items that were on sale.

Inflation did not solely produce positive sales results, as 28% of respondents said they passed on an item that was a great deal but not a necessity. About one in six (16%) respondents said inflation had no impact on their Prime Day shopping.