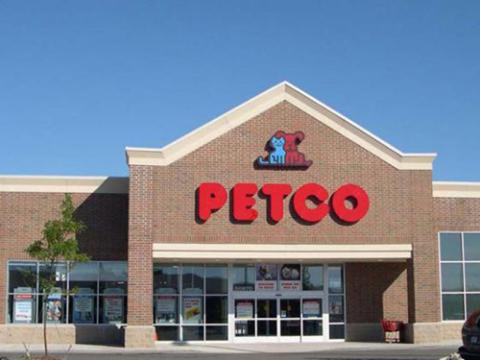 The pet supplies retailer announced it has confidentially filed a draft document for an initial public offering with the Securities and Exchange Commission. Petco said it has not yet determined the number of shares to be offered or the price range for the proposed offering. The company expects the IPO to take place after the SEC finishes its review of the S-1 filing and upon other closing conditions.

This is not the first time that Petco, which is owned by private equity investors CVC and CPPIB, has gone the IPO route. The company first went public in 1994, but then went private in 2000 when it was acquired by TPG and Leonard Green in a $600 million deal. It went public again in 2002, but TPG and Leonard Green took it private again in 2006 in a $1.7 billion deal. They sold it to CVC and CPPIB for $4.6 billion in 2016.

Petco’s sales have risen during the pandemic amid increased spending on home-related products, including pet supplies. In September, Bloomberg reported that the company was mulling a sale or an IPO that would value the company at $6 billion.

Petco operates more than 1,500 locations across the U.S., Mexico and Puerto Rico, including more than 100 in-store veterinary hospitals.