The formerly high-flying Arcadia Group has come back down to earth with a thud.

The parent company of the Topshop, Miss Selfridges and Dorothy Perkins brands, has gone into administration, the British equivalent of bankruptcy.  Arcadia, which has more than 500 stores in the U.K., will continue to operate as it seeks buyers for all or some of its assets, reported The Guardian. The company said it had called in administrators from Deloitte after the pandemic “severely impacted” sales across its brands.

The collapse of Arcadia is the biggest British corporate failure of the pandemic and brings to an end the storied retail career of British tycoon Sir Philip Green, who is not expected to bid for any of the company’s assets, according to the report.

More than 10 buyers are already thought to be lining up for Topshop, including Boohoo, Mike Ashley’s Frasers Group, formerly known as Sports Direct, and a number of private equity players, The Guardian said, with Next and Marks & Spencer also thought to be taking a look at Arcadia’s brands. 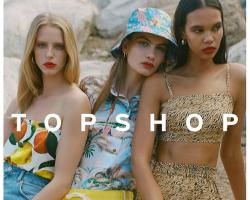 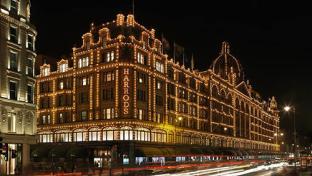 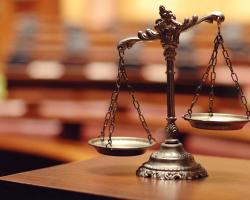 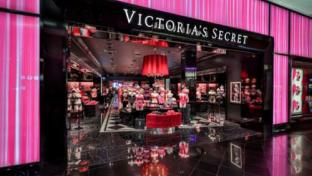