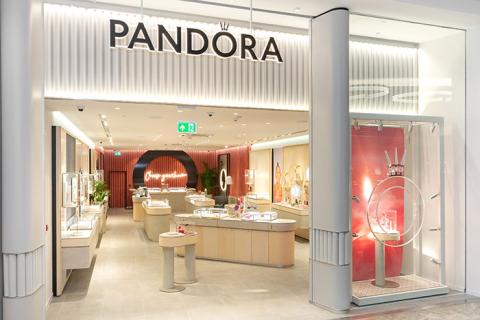 Pessina joins the Copenhagen-based jewelry retailer from fast-fashion giant H&M. where he served as president, North America. Pessina has spent close to 20 years in different roles at H&M and been in charge of retail, sales, merchandising, operations and global expansion.

The newly established CCO position will be a cornerstone in Pandora’s new operating model, in which the more than 100 markets the company operates in were grouped into 10 clusters. Each of the clusters is headed by a general manager (based in the largest market in the group). Leading the 10 clusters will be Pessina, who will be responsible for commercial operations across the company’s markets.

“As part of our turnaround program, we are strengthening the organization and moving Pandora closer to consumers,” said CEO Alexander Lacik. “Martino has an impressive track record in international mass-market fashion retail and will play a very important role in this transformation. He is a natural leader with excellent analytical skills and a deep understanding of shoppers.”

Pandora jewelry is sold in more than 100 countries through 7,400 points of sale, including more than 2,700 branded stores.