The arrival of Father’s Day weekend brought problems for Target and its in-store shoppers.

Two separate technical issues affected POS terminals at Target stores the weekend of June 15-16, just in time for the busy Father’s Day holiday on Sunday. Father’s Day spending was expected to reach a record $16 billion this year, according to data from the National Retail Federation.

On June 15, what a Target press release described as an “internal technology issue” that was not security-related prevented in-store shoppers from making purchases for about two hours. The press release states there was no data breach and no customer information was compromised at any time. Target did not offer any other details on the nature of the issue other than it has been fixed.

According to CNBC, a second outage affected the credit card readers of POS terminals at some Target stores on Sunday, June 16 for about 90 minutes. The terminals worked, but customers had to make cash payments. A Target spokesperson told CNBC this issue occurred at a data center of NCR, its card payment processor. NCR has not yet publicly commented. According to CNBC, Target "easily" could have lost as much as $100 million in sales while the registers were down.

A review of tweets with the hashtag #TargetOutage made during Saturday’s snafu shows some anger, but a surprising amount of customer compassion, especially for harried store associates. For example, a tweet from @anotherhalfpls stated “Cheers to the @Target staff who handled this situation with grace and courtesy.”

Several customers also tweeted their appreciation for Target providing free Starbucks coffee (many Target locations have an in-store franchised Starbucks outlet) during the outage. One tweet from @seawolfyuki should make Target corporate leadership especially happy – “It was a (deleted) tea party in there! Walmart could never!” 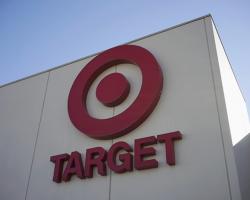 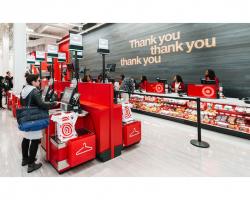 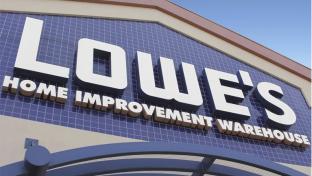 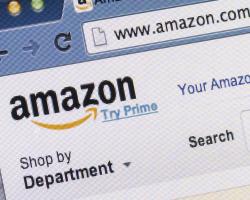