According to TechCrunch, a security researcher discovered a database containing information from the Instagram accounts of millions of social media influencers, celebrities, and brands. The data was apparently scraped from the accounts and includes public information, such as user name and number of Instagram followers, as well as private information, such as email address and phone number.

The database, hosted on Amazon Web Services and containing data on at least 49 million Instagram users, had no password and could be accessed by anyone online. It was traced back to Mumbai, India-based social media marketing firm Chtrbox, which pays social media influencers to post sponsored content.

The database appeared to serve as a way to rank Instagram influencers by how much they should be paid to post content. Celebrities, brands and social media influencers are increasingly using Instagram as an e-commerce channel.

Although Chtrbox did not respond to a TechCrunch inquiry, the database was pulled offline shortly after they were contacted. Instagram owner Facebook said data scraping of Instagram accounts is prohibited and it is looking into the matter. 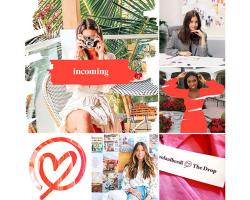 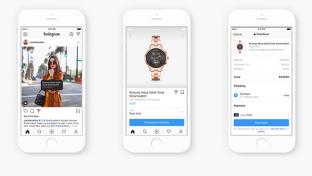