The robots are coming to Amazon, and they reportedly may take some jobs.

According to Reuters, Amazon is considering widespread rollout of automated robotic machines that pack goods in custom-created boxes at its fulfillment centers. The machines, currently installed at a few select Amazon centers, reportedly replace at least 24 human workers.

If the machines were implemented at all 55 fulfillment centers Amazon operates across the U.S. to handle standard-sized inventory, Amazon could eliminate about 1,300 jobs. With each machine costing an estimated $1 million plus operational expenses, Amazon would reportedly achieve ROI in less than two years through headcount reduction.

“We are piloting this new technology with the goal of increasing safety, speeding up delivery times and adding efficiency across our network,” an Amazon spokeswoman said in a statement released to Reuters. “We expect the efficiency savings will be re-invested in new services for customers, where new jobs will continue to be created.” 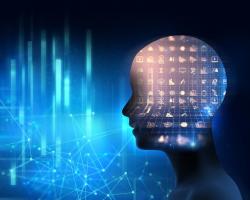 TECHNOLOGY
Why did Amazon bail on an AI-based recruitment tool? 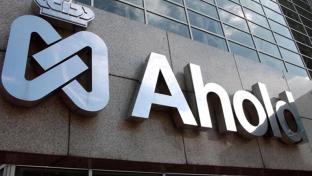 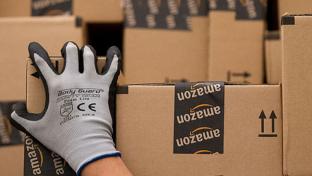 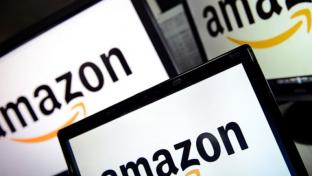 News
Online giant to open a robotics-based warehouse in the U.K.