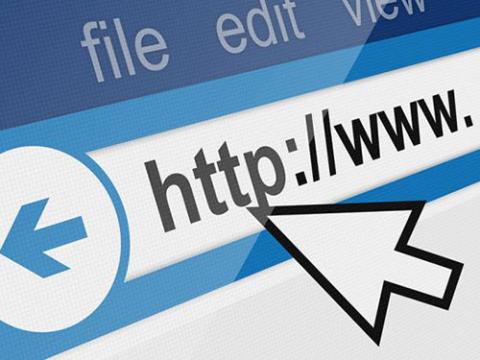 Some familiar names and a couple of surprises pop up among the 10 e-commerce sites with the biggest pandemic growth in Google search performance.

Searchmetrics classifies Apple, Verizon, Microsoft and Nintendo as electronics brands; Amazon, eBay, Etsy and Target as consumer goods brands; Home Depot as a home improvement brand; and Audible.com as a personal development brand. Target and Home Depot are the only traditional brick-and-mortar retailers whose online retail stores rank among the top 10 e-commerce with the highest Google search performance growth during COVID-19.

Interestingly, no fashion e-commerce stores improved their search performance enough to make it into the overall top 10 winners list. According to Searchmetrics, Macy’s lost over 20% of its search visibility during 2020, while H&M, ASOS, and global fashion search platform Lyst were the top three brands that made the biggest search visibility gains on Google from within the fashion category over the course of 2020.

The Searchmetrics study measured search performance by analyzing weekly search results for millions of keywords throughout the year, scoring websites for factors such as how frequently they appear in results and how high they rank. The top 10 ranking was based on a website’s absolute improvement in search performance between the start and end of 2020.

“It’s not always easy to reduce to one reason why certain brands are winning on Google,” said Tyson Stockton, VP client & account management U.S. at Searchmetrics. “However, one important factor is that Google’s algorithm reacts to changes in user behavior and this has given some brands a boost during the pandemic. For example, Google Trends data showed a big increase in searches for e-commerce brands such as Home Depot and Etsy, especially during the first lockdown period in the spring and some experts believe this can carry over into helping those brands also rank higher for their generic non-branded search terms.”