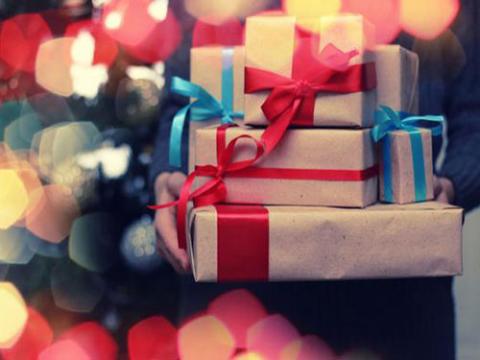 That’s according to The NPD Group, which reported that general merchandise sales rose only 0.2% throughout the holiday season 2019 compared to 2018. Although the final holiday shopping week, which included Christmas and Hanukkah, showed robust growth and sales volumes across the apparel, toys, technology, small appliance, athletic footwear and prestige beauty industries,  overall season results were still flat.

“Holiday 2019 was all about cadence, with early promotions moving a fair amount of holiday sales ahead of the traditional shopping period and a surge of sales during the final week’s last-minute rush,” said Marshal Cohen, chief industry advisor, The NPD Group. “Additionally, consumers continue to migrate to more ‘intangible’ gifting, putting more emphasis on experiences than things and focusing more on how they live than how they look this holiday.”

Weekly performance varied by category during most of the traditional holiday shopping season, spanning the eight weeks between November 3 and December 28, 2019. Technology and small appliances won the season with the largest dollar sales gains, while apparel and toys experienced the largest sales declines compared to holiday 2018.

The season’s lackluster results came in spite of the consumer’s willingness to spend, NPD noted. Declines were greater in units than dollars indicating consumers gave higher-priced gifts this holiday, even amidst extensive promotions and deep discounting across retail.

“There were some clear winners during Holiday 2019, and strong execution of an omnichannel strategy proved critical for stores to stay in the game during a season where e-commerce drove the growth,” added Cohen. “Lessons learned from this unique season around the integration of digital and in-store traffic, and where the consumer focus really is, will be critical to retail success in 2020.”