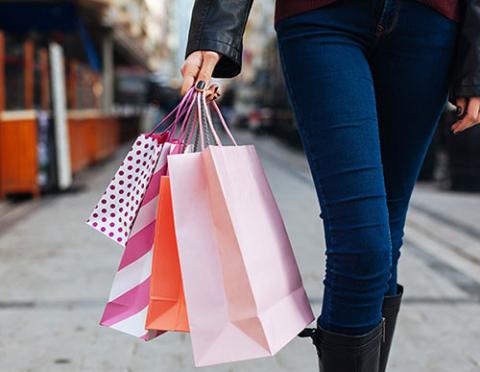 The early part of 2021 delivered more significant year-over-year gains than the holiday season, according to NPD.

U.S. consumer spending on general merchandise ended the year up 15% compared to 2020, with a 6% increase in unit sales, reported The NPD Group. While holiday shopping brought positive results, the early part of the year delivered more significant year-over-year gains. The fourth quarter of 2021 contributed 9% revenue growth and 1% unit growth over the prior year, according to The NPD Group.

Beyond comparisons to the most challenged retail months in 2020, gains in the early part of 2021 were further boosted by the government stimulus payments and students returning to the classroom. Each of the first two quarters of the year grew by double digits, and combined they represented almost two-thirds of the growth for the year.

Overall, holiday retail sales were not hindered by the various headwinds at play. Inventory concerns drove consumers to embark on holiday shopping earlier, but neither early shopping nor supply issues impeded late-season shopping.

“Consumers’ grab-it-when-you-see-it mentality, especially related to pandemic-driven needs has not gone away — in fact, it has been bolstered by the impact of the omicron variant,” said Marshal Cohen, chief retail industry advisor for NPD. “It is spending in the here and now that lifted retail sales throughout 2021, offsetting challenges related to inventories, and higher average selling prices during the holiday shopping season.”

While experiential spending slowly returned, consumers continued to spend on products that supported the continuation of many at-home pandemic-lifestyle behaviors, especially as COVID-19 case counts surged again in late December. However, unit growth was significantly softer than dollar gains through most of the 2021 holiday season, fueled by elevated average prices.

“The past year demonstrates the shifts that the retail landscape continues to undergo, and the 2021 holiday shopping season provided lessons that will be critical to planning for the year ahead,” Cohen said. “The spending that occurred over the past 22 months, combined with the current pricing dynamics, not only shift what and how consumers buy, but also the inevitable fatigue puts added pressure on the ability to sustain growth, as stimulus cashflow slows, experiential spending returns, and general demand recedes.”