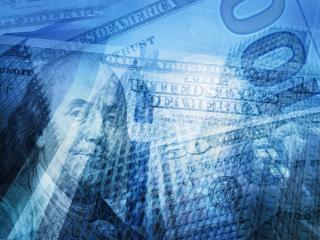 Nordstrom has gone on the offense.

The upscale department store retailer has adopted a limited duration shareholder rights plan, also known as a "poison pill," to prevent investors from amassing 10% or more of its shares. The move comes days after news broke that Mexican retailer Liverpool had acquired a 9.9% stake in Nordstrom, making it the company’s second biggest shareholder.

The plan becomes exercisable if a person or entity acquires 10% or more of the shares outstanding. The retailer said the plan has not been adopted in response to any specific takeover bid or other proposal to take control of the company, and is not intended to block offers “that are fair and otherwise in the best interests of all Nordstrom shareholders.”

The rights plan is effective immediately and has a one-year duration, expiring on September 19, 2023. It applies equally to all current and future shareholders of Nordstrom.

In a statement, Nordstrom said its right plan is similar to plans adopted by other public companies and is intended to protect the interests of the company and all Nordstrom shareholders by reducing the likelihood that any entity, person or group gains control of Nordstrom through open-market accumulation or other means without payment of an adequate control premium.

“The Rights Plan also helps ensure that the board has sufficient time to make informed, deliberate decisions that are in the best interests of the company and all Nordstrom shareholders,” the company said.

Nordstrom’s total revenue rose to $4.095 billion from $3.657 billion in its most recent second quarter, which ended July 30. But similar to many other retailers, the company lowered its full-year forecast amid softening customer traffic and demand.