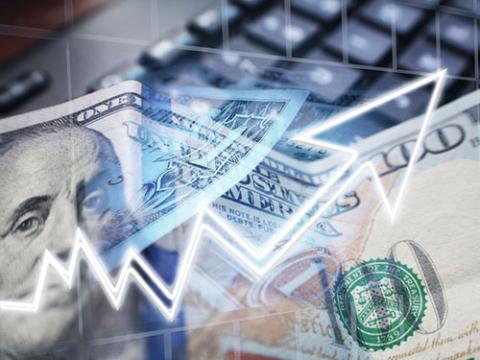 According to Nielsen total U.S. dollar sales data, sales of some items in the health/safety/cleaning, food, beverages, pet, and beauty products categories for the one- and four-week periods ending Saturday, March 21, 2020, are up dramatically year-over-year. Following are some highlights from each category: