New York City to require all stores to accept cash

New York City to require all stores to accept cash

The movement to ban cashless stores has gained an important new convert.

The New York City Council approved legislation that prohibits stores, restaurants and other retail outlets from refusing to accept hard cash. The law is scheduled to go into effect nine months after it is signed by Mayor Bill de Blasio, who supports it.

Under the bill, businesses that refuse cash will face fines of $1,000 for a first violation and $1,500 for each subsequent offense. In passing the legislation, New York joins Philadelphia, San Francisco and the state of New Jersey in banning cashless businesses, with several other cities considering similar moves. (The state of Massachusetts has had a law on the books requiring stores to accept cash since 1978.)

Advocates of banning cashless stores contend that such establishments effectively shut out the millions of Americans who don't have a bank account, credit cards or photo identification, with people of color particularly vulnerable. In New York state, nearly a quarter of all households are "unbanked" or underbanked.

Health fast-casual eatery Sweetgreen, a pioneer of the no-cash policy in restaurants, reversed course last year and said it planned to start accepting hard currency again in all of its locations by the end of 2019.

“Going cashless ... had the unintended consequence of excluding those who prefer to pay, or can only pay, with cash,'' the company said in a statement last year. "Ultimately, we have realized that while being cashless has advantages, today it is not the right solution to fulfill our mission.” 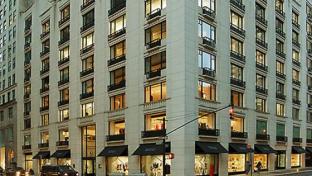 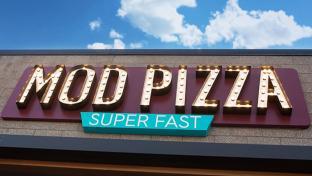 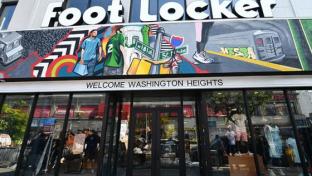 News
Foot Locker back on track in Q3