A fast-casual restaurant dedicated to Texas BBQ and helping those less fortunate is coming to California.

Ruby Red’s BBQ will open in the Los Angeles suburb of La Habra in spring 2021, with plans for additional locations throughout California by the end of next year. Owned by Steve Williamson of Majestic Retail Group, the new eatery is a Texas-style barbeque restaurant with an influence from South Carolina and Memphis. It is designed by Oculus Inc., a full-service architecture and interior design firm based in St. Louis.

With an inviting interior designed to make customers feel like they are coming home. Ruby Red’s will also be devoted to giving back to those in need in the local area. This will be accomplished by direct food donations as well as periodic fundraisers and other events to help those who are less fortunate.”

Ruby Red’s will also offer interactive giving back programs that allow guests to become “ambassadors’ to the restaurant and the community through various initiatives, including a “cover those in need” homemade blanket program and a “handmade toys” first responders program. Restaurant ambassadors will be recognized with discounts on all food purchases and merchandise. Fundraising, community smoke-offs and direct shelter feeding efforts will also be performed at Ruby Red’s.

The restaurant will also have a philanthropic arm that will support a local battered women’s shelter and food bank with monetary and regular food donations.

“For the last 30 years, I’ve been catering BBQ events and always had plans to open Ruby Red’s someday, and that time is now,” said Steve Williamson, president of Ruby Red’s, Majestic Retail Group and Williamson General Contracting. “Texas barbeque is some of the best food in the country, and I wanted to bring that to Los Angeles. Dining at Ruby Red’s will be an experience that the entire family will enjoy, while we also give back to the community.” 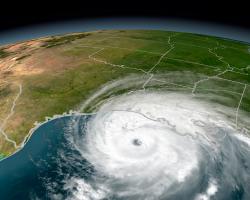 News
Off-pricer pledges up to $150,000 in hurricane relief 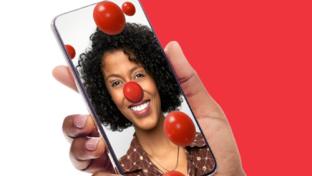 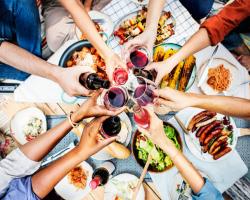 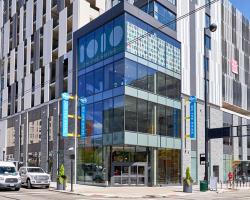