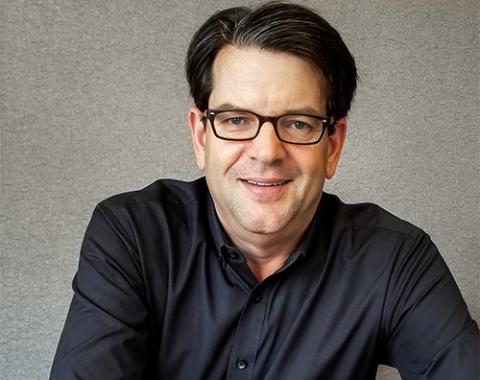 The chief executive of Helzberg Diamonds is stepping down.

The jewelry retailer said that Beryl Raff, chairman and CEO, is retiring, effective July 1. Raff, who joined Helzberg Diamonds as chief executive in 2009, will continue to advise and consult Beryl Raff the company’s executive team as non-executive chairman of the board.

Brad Hampton, who served as Helzberg CFO and executive board member for the past five years, will succeed Raff as CEO. He also will continue serving as CFO in the interim until a successor is named.

“I want to personally thank Beryl for her industry-leading vision and one-of-a-kind contributions to Helzberg Diamonds,” said Warren Buffett, chairman and CEO of Berkshire Hathaway, which owns Helzberg Diamonds. “She will be missed.”

In a statement, Helzberg Diamonds said that Raff reshaped and helped the company navigate “through the most tumultuous retail economic times with calm, decisive, and strategic leadership and, most importantly, a great heart.”  She guided Helzberg Diamonds to exceed “a multitude of significant performance goals” and, as the longest-serving non-family CEO at Helzberg, she made the company relevant again in the retail landscape, the company noted.

based in North Kansas City, Mo., and a subsidiary of Berkshire Hathaway Inc., Helzberg Diamonds has 170 stores nationwide.