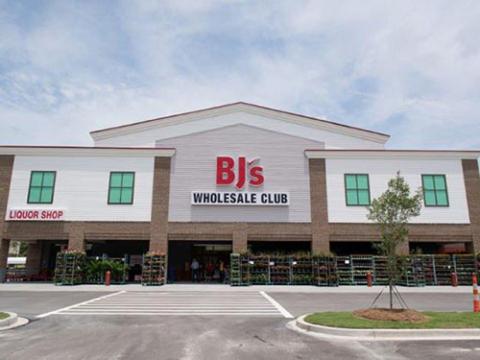 BJ’s Wholesale Club has tapped an insider as its next chief executive.

Delaney, currently president of BJ’s, joined the retailer in 2019 as executive VP, chief growth officer. Prior to joining BJ’s, he was a partner in the Boston office of Bain & Company, and a leader in the firm’s consumer products practice. Delaney holds an MBA from Carnegie Mellon University and a bachelor’s degree in computer science and mathematics from the University of Massachusetts.

Baldwin joined BJ’s in September 2015 as president and COO and director. He was named CEO in February 2016 and chairman in 2018. In his role as executive chairman, Baldwin will serve as a strategic advisor to Delaney and will lead the board of directors.

BJ’s has been working to become a more streamlined and digitally focused retailer since it went public last year. Among other initiatives, it rolled out a new app and website. It also is moving toward a  leaner assortment, with cuts in grocery and more prepared foods, private label products and general merchandise items.

“Lee’s strategic vision and leadership have been instrumental in the transformation of BJ’s Wholesale Club,” Baldwin said. “We’re on track to deliver our fourth consecutive year of record earnings with strong cash flow and membership at historic levels. Lee’s knowledge of all areas of our business and strong record of driving profitable growth make him the ideal leader for our company.”

In addition, Thomas A. Kingsbury, former CEO of Burlington Stores, has been appointed to the Board. Delaney, currently president of the company, was also appointed to the company’s board.  Prior to Burlington, he was senior executive VP—information services, e-commerce, marketing and business development of Kohl’s Corp. Kingsbury also held management positions with The May Department Stores Company, including president and CEO of the Filene’s/Kaufmann’s division. He serves as a member of the board of directors of Tractor Supply Company.