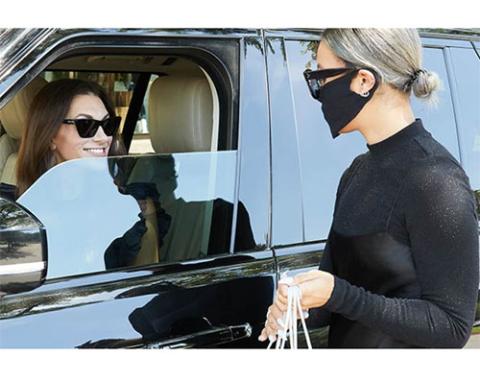 The reorganization plan eliminated $4.4 billion of the approximate $5 billion Neiman’s had in debt at the time, and about $200 million in annual interest payments. But Neiman’s still pays significant interest (estimated at $114 million annually as of January 2021) on about $1 billion in debt it now has, according to the report.

The Women’s Wear Daily report cited a confidential memorandum it obtained which also cited the challenges Neiman’s faces, including recent fluctuations in the strength of the dollar against other international currencies, including the euro, and the drop in international tourism which has affected sales in certain key markets. To read the full story, click here.