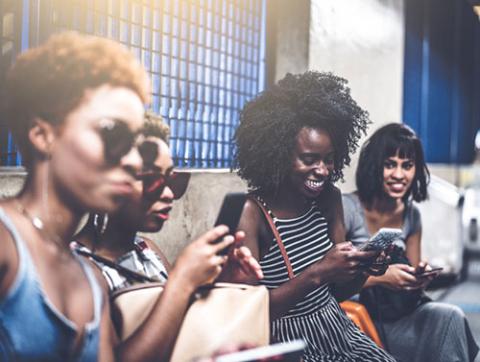 Across all age groups, one social media platform far outweighs all others in terms of use.

The report also illustrates the role Facebook plays in consumerism with 67% of millennials, 48% of Gen X and 22% of boomers agreeing that their purchase decisions are influenced by someone they follow on the platform.

"Instagram's rise in popularity over the past few years has led brands to invest heavily into ads and influencers on this platform, but our new data is going to have them re-thinking their social media strategies," said Founder and 5WPR founder and CEO Ronn Torossian. "As the most used social platform across all generations, there is still a huge opportunity to connect with customers on Facebook, and leverage its dominant clout."