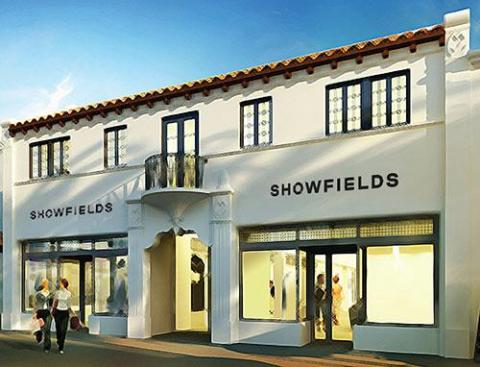 Showfields operates stores in Manhattan and Miami (above).

A retail store concept designed to showcase emerging brands is expanding its footprint.

Showfields, which made its debut in 2019 in Manhattan, will open an 11,500-sq.-ft. location in the Williamsburg section of Brooklyn, at CW Realty Group's 187 Kent Avenue.  The opening is slated for June.

The Brooklyn location is one of four new stores that Showfields plans to open on the East Coast by the end this year, reportedWomen’s Wear Daily. In addition to its Bond Street Manhattan outpost, Showfields, which bills itself as “most interesting store in the world,” has a location in Miami and one at Century City in Los Angeles.  The stores feature a lineup of brands, many of them new to brick-and-mortar, that change on a regular basis.

Showfields doesn't operate on a wholesale model. Instead,  the brands operate as pop-ups in the store and pay a fee to Showfields depending on the amount of space they take and the number of SKUs they have.

The Brooklyn store will be called "House of Showfields." It will be designed as a six-room home, with each of the rooms displaying an edited collection of product in a room-appropriate location, as opposed to items displayed on a shelf, according to the report.