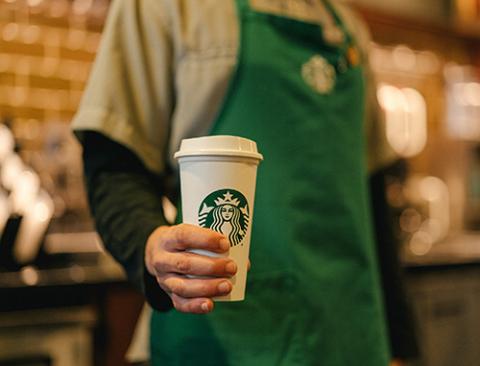 Union organizing efforts are underway in more than 20 Starbucks locations.

The drive to unionize is hitting more Starbucks locations.

The recent union victories at two Starbucks stores in Buffalo, N.Y., is fueling other efforts. The National Labor Relations Board has ordered union elections at three other Starbucks stores in the Buffalo area, with ballots to be mailed to employees at the end of the month.  The board has also scheduled election to start this month at a Starbucks store in Mesa, Ariz.

Union fever has also hit Starbucks in the Boston area, where four locations have moved to unionize. Efforts have also started at select Starbucks locations in Baltimore, Memphis, Tenn., and Richmond and North Chesterfield, Va.

In Canada, the United Steelworkers union (USW) has filed an application with the Alberta Labour Relations Board on behalf of Starbucks employees at the Chinook Centre in Calgary. The board will hear objections from Starbucks on Jan. 28, 2022, and is expected to authorize a vote of the workers shortly after. If the vote is successful, the Chinook Centre location would become the second unionized Starbucks in Canada. The USW represents Starbucks workers at a drive-through location in Victoria, B.C.

Of the coffee giant’s roughly 9,000 company-owned U.S. locations, approximately 25 are now known to be facing active unionization efforts. In every Starbucks store where an organization drive has come to light, pro-union staff members said they were seeking more strategic input on the direction and the operation of their respective stores as opposed to increasing wages, reported Restaurant Business.