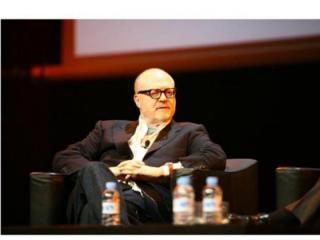 One of retail’s most celebrated chief executives is once again running a fashion brand.

Mickey Drexler, the former CEO of Gap Inc. and J. Crew, is taking over as CEO of Alex Mill, reported The Wall Street Journal. Drexler is an investor in the clothing brand, which was was founded by his son, Alex Drexler.

Drexler, who is 76, told the Journal that he has been through many “non-fun periods” in his career, but that he having more fun now than ever because Alex Mill is small enough that he can focus on the details  of every garment.

“I never want to retire,” he said.

Alex Drexler founded Alex Mill in 2012 as a shirt brand for men, with the merchandise sold in upscale companies. The brand was relaunched in 2018 with broader assortments for both men and women and a focus on selling direct to consumers through its own website. Alex Mill also operates a store, in the SoHo section of Manhattan.