The Michaels Companies Inc. has made it permanent.

The arts and craft retailer named Mark S. Cosby as CEO, effective immediately. Cosby has been serving as interim CEO of Michaels and a board member since February 2019, following the abrupt departure of Chuck Rubin.

“The search committee conducted an exhaustive evaluation of many outstanding candidates and unanimously concluded that Mark brings the right strategic vision and operating skill to lead Michaels into a new chapter,” said James Quella, chairman, The Michaels Companies, which operates more than 1,260 stores nationwide. “We are confident Mark is the right executive to lead Michaels transformation efforts and know he is excited about the opportunity to execute under the strategy he helped create. Under his leadership the company is well-positioned for future growth by capitalizing on the potential of our digital strategy and giving the maker community a home that fosters the power of their creativity.” 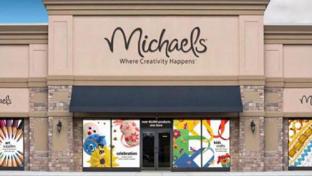 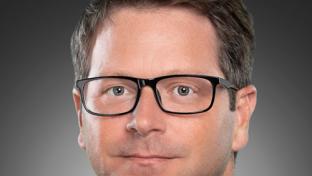 C-SUITE
Walmart veteran to take the reins at Michaels 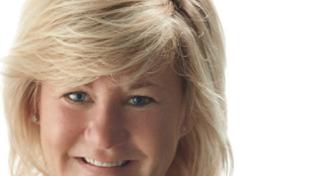