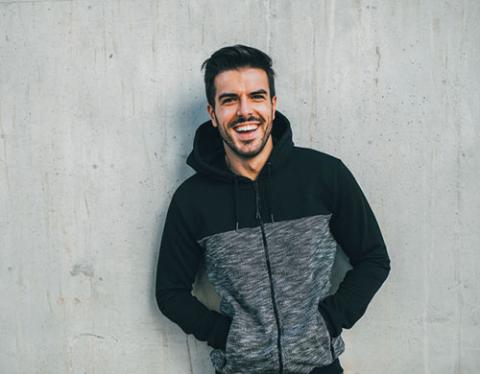 The men’s activewear market is growing faster than the women’s in the U.S. despite overall growth in women’s sports participation.

Women’s activewear sales in the U.S. remained flat in 2019 over the previous year, underperforming the men’s market which grew by 2%, according to The NPD Group. For a third consecutive year, men’s sales grew at a faster rate than women’s. The trend of men’s growth outpacing women’s continues despite overall growth in women’s sports participation.

To be successful, brands and retailers of all sizes must put a lot of resources behind women’s product, according to Powell.

“Making a sincere connection and understanding where she shops are also essential,” he added. “It’s time to blow up the activewear retail model, which is not in sync with today’s woman.”

The majority of women’s activewear is purchased for leisure and performance occasions—with their primary intended use being casual/everyday use or athletic/sport/exercise—both of which experienced dollar sales declines in 2019. However, in line with fashion trends, there was growth in sales tied to school, work and weekend occasions.

Generationally speaking, older millennials (ages 25-34) account for the largest portion of women’s activewear sales, yet in 2019 saw the sharpest decline of any age group. Looking at brands, specialty types including Lululemon and Athleta as well as adidas were among the top performers based on sales growth, while for men’s the growth was driven by more traditional brands such as Nike and Under Armour.

“These countries are growing fast because the activewear market is newer, with a much smaller base,” Powell said. “In a mature market like the U.S., growth needs to be found elsewhere. With the women’s market failing to perform to its full potential, while holding almost the same market share as men, herein lies a renaissance opportunity to grow the entire market. Women also have great influence on the men’s and kids’ side of the business; once she’s in the door, she’s likely to buy for others in her life. Marketing to women can only be a win-win across the board.”