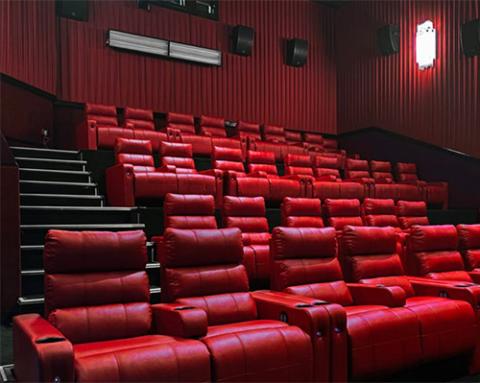 PREIT, the mall owner which years ago set a minimum average sales-per-sq.-ft. number as a marker for dispossession, now finds itself with record-high receipts.

The Philadelphia-based company’s portfolio-wide sales-per-sq.-ft. hit an all-time high of $618 in February, according to a report released this week. The highest gainers over January were Mall at Prince George's, Springfield Town Center, and the Moorestown, Jacksonville, and Capital City Malls.

The company credits a steady stream of new tenants for ringing the registers, a trend that will continue in the coming months.