Macerich has reopened its 47 retail properties nationwide and said traffic is growing across its portfolio.

The company reported that all its shopping centers are welcoming shoppers, with the exception of six properties in New York, two in New Jersey, and one in Pennsylvania. Those properties currently offer limited retail operations, including as permitted based on state regulations "curbside pickup" and retail with exterior access.

Macerich noted that several centers are demonstrating a strong return to business, with traffic numbers approaching near normal levels.  South Plains Mall in Texas, one of the earliest Macerich centers to open (on May 1), experienced 93.5% of year-over-year traffic on Sunday, June 14.  Similarly, Vintage Faire Mall in California's Central Valley reported 97.1 % of year-over-year traffic on the same day, after being fully open since May 22.

In Colorado, FlatIron Crossing, which reopened on  June 16, reported strong initial traffic of 33% on its first day, with evidence of sizable shopper intent. Many stores reported higher-than-expected conversion rates, according to Macerich.

"We are very encouraged to see growing traffic numbers across our portfolio that demonstrate people's interest in visiting stores and restaurants,” said  Tom O'Hern, CEO, Macerich. “Particularly interesting is that, in many cases, the longer a property has been reopened, the higher the traffic numbers.  What this tells us is that as businesses continue to be open with new protocols in place, people become increasingly comfortable returning to some of their favorite activities, such as shopping and going to restaurants."

"Across our portfolio, especially active categories are footwear, activewear, home goods and beauty,” he said. “All of this underscores both pent-up consumer demand and the vitality of successful retailers that continue to connect with shoppers."

Macerich has new protocols in place to meet today's needs, including enhanced cleaning and sanitizing, social distance queuing, path of travel, security, deliveries, furniture placement and more. All the measures were developed per industry best practices and CDC recommendations. 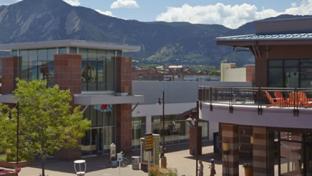 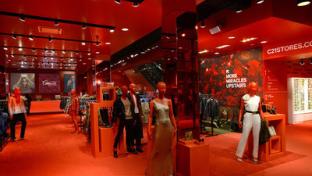 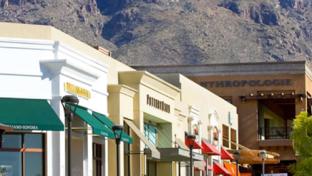 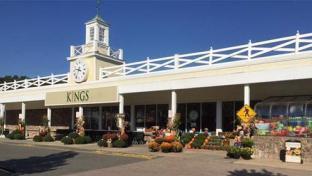