Lowe’s Cos. reported third-quarter income that topped Street expectations even as its revenue fell short.

“We are committed to the Canadian market and are taking decisive action to improve the performance and profitability of our Canadian operations,” stated Lowe’s CEO Marvin E. Ellison. “We also have a detailed roadmap and a very experienced team in place to repair our Lowes.com business.”

Net sales for the quarter were $17.39 billion, down from $17.42 billion, missing estimates of $17.69 billion. Consolidated same-store sales rose 2.2%, dragged down by weaker performance in Canada. Same-store sales in the U.S. rose 3%.

“We were pleased with the performance of our U.S. home improvement stores, which reflects a solid macroeconomic backdrop and continued progress in our transformation driven by investments in customer experience, improved merchandise category performance, and continued growth of our Pro business,” stated CEO Marvin Ellison.

Lowe’s third-quarter release followed by one day a similar release from rival Home Depot. In the third quarter, Home Depot posted U.S. comp-store sales growth of 3.8%, compared to 3.0% for Lowe’s.

As of Nov. 1, 2019, Lowe’s operated 2,004 home improvement and hardware stores in the United States and Canada. 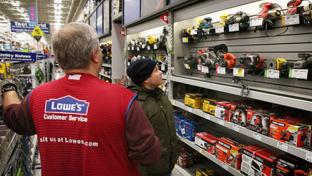 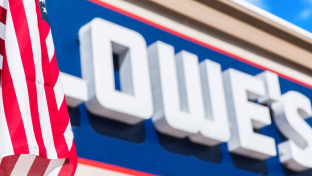 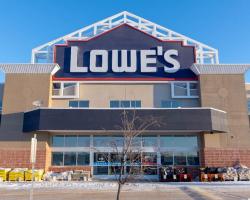 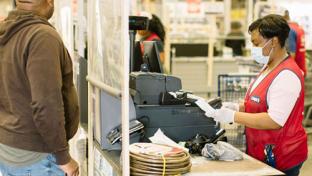