A new chief executive is taking the reins of Houchens Industries.

Jimmie Gipson, the longtime CEO and chairman of Houchens Industries (the parent company of  IGA and Food Giant stores and the largest independent owner of Save A Lot stores), will retire on March 31, after nearly 55 years with the company. He will be succeeded in both roles by Dion Houchins, executive VP, who joined Houchens in 2009.

Gipson, who started his career at Houchens in 1965 almost immediately after graduating from college, has served as CEO of the company since 1993. During his tenure, Houchens grew from a regional grocer to a multi-billion dollar conglomerate that is also one of the largest 100% employee-held companies in the world. 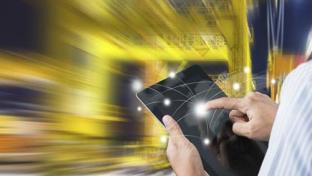 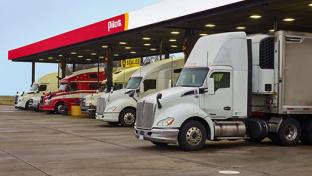 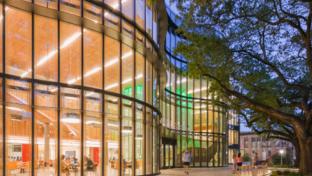 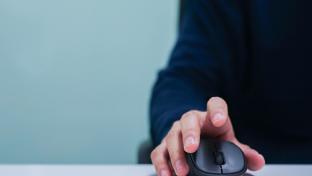