A longtime Target exec is retiring.

Target announced the retirement of executive VP and chief stores officer Janna Potts, who has been with the retailer for 30 years, serving in a variety of leadership roles. Potts, who will remain with the company in an advisory role until May 1, is succeeded by Mark Schindele, whose appointment is effective immediately.

Schindele, who also will join Target’s leadership team, has been with the retailer for nearly 20 years. Most recently, he served as senior VP of properties, where he was responsible for leading Target’s ambitious remodel and small-format strategies. Prior to that, Schindele held leadership positions in merchandising, sourcing and operations.

“Over the course of her 30 years with the company, Janna [Potts] has made many significant contributions, including transforming the role our stores play in delivering for our guests in this new era of retail,” said Target chairman and CEO Brian Cornell. “As we look ahead, I’m confident Mark brings the right set of diverse experiences to realize even more potential for Target. His passion for retail, Target and our team, coupled with his understanding of our end-to-end business, make him well-positioned to lead our stores organization into 2020 and beyond.”

Additionally, Target announced that it is formalizing the interim structure it announced for its merchandising organization in October with the appointment of Christina Hennington to executive VP and chief merchandising officer, hardlines, essentials and capabilities,

The company said the new structure reflects the “size, scale and complexity of Target’s multi-category commercial businesses and operations.” In their roles, Hennington and Sando will collaborate closely with Stephanie Lundquist, Target’s executive VP and president of food & beverage, on the development and execution of a unified merchandising strategy for the retailer. 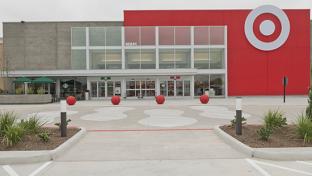 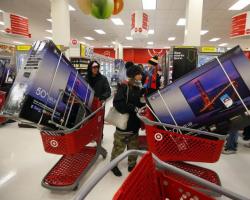 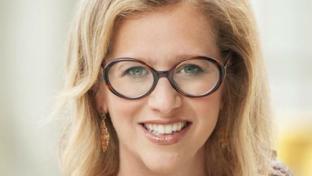 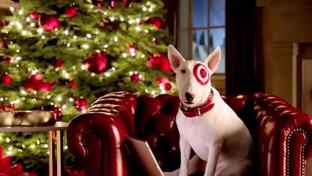