Two shopping centers in California and one in New Jersey now rank among the country’s most environmentally-conscious retail destinations.

With nearly 3,800 new solar panels installed in partnership with Pacific Gas and Electric, Valley Fair’s solar power system now encompasses 8,018 total panels in all, boasting a capacity of over 2.5 megawatts (MW) and can generate almost 3.9 gigawatt hours (GWh) of clean energy each year.

At UTC, more than 2,800 new solar panels were installed together with San Diego Gas and Electric, bringing the center’s solar power system to 3,513 total panels in all, with a capacity of approximately 1.2 megawatts (MW) and can generate over 1.9 gigawatt hours (GWh) of clean energy annually.

URW now powers seven of its shopping centers with solar energy in the U.S including at Westfield Topanga & The Village in Los Angeles, where the 2018 completion of a 15,000-solar-panel array boasting a total capacity of over 4 megawatts (MW) made it the largest at any retail destination in California.

“Our solar panel arrays are a demonstration of URW’s abiding commitment to the communities we serve and to protecting our environment for future generations—while also constituting a clear competitive factor for our own success,” said Paul Kurzawa, U.S. executive VP Operations for URW.

Across the U.S., URW’s solar panel arrays now comprise a total capacity of over 10.6 megawatts (MW) and can generate 16.7 gigawatt hours (GWh) of clean, renewable energy. In addition, URW’s solar panels in the country are projected to reduce carbon dioxide (CO2) emissions by approximately 11,800 metric tons each year, equivalent to the amount of greenhouse gases absorbed by nearly 15,400 acres of tree-packed forests.

In line with its wider carbon-reduction strategy, URW is also focused on providing a diverse suite of other sustainable solutions throughout its U.S. portfolio, including waste management, water conservation, and LED lighting systems. The company’s LED retrofit projects in the U.S., for example, save nearly 40,000 MWh of energy annually.

More broadly, URW’s global environmental sustainability initiative, “Better Places 2030”, commits the company to achieve a 50% reduction of its carbon emissions by the year 2030 globally, marking the first time a listed retail real estate company has launched a strategy of this scope and scale. The commitment includes direct emissions, indirect emissions generated from construction, tenant energy consumption and other property operations, as well as employee and visitor transportation.

Recently, URW was one of only four organizations nationwide to receive the Excellence in Green Power Use Award, given to EPA Green Power Partners demonstrating leadership in procuring green power from a utility green power product, a power purchase agreement, or a renewable energy certificate (REC) product.

URW has purchased 124,000 MWh of clean energy in the form of renewable energy certificates (RECs) to address 50% of emissions from its U.S. assets in 2020. More than 54% of the company’s U.S. malls’ energy use is now emission-free due to the strategic deployment of on-site solar, purchase of RECs and green power. 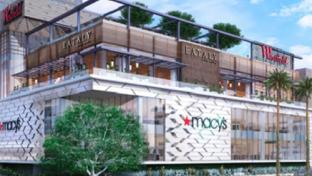 REAL ESTATE
URW gets EPA award for use of green power 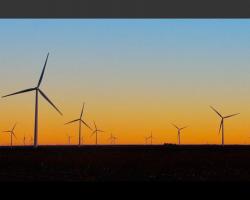 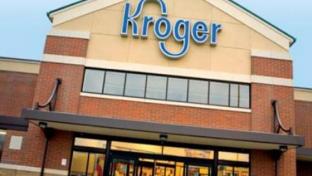 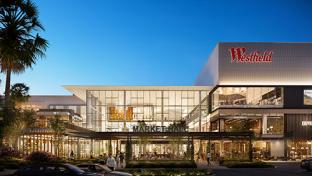