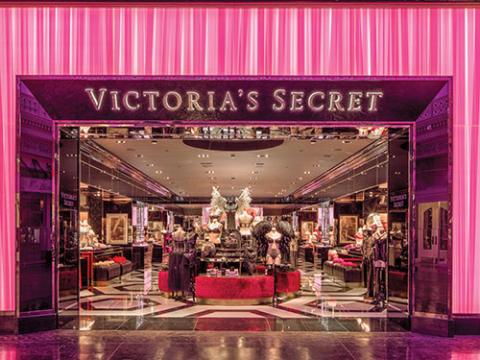 L Brands has opted to spin off Victoria’s Secret rather than sell it.

The retailer announced it will separate Victoria’s Secret and Bath & Body Works into two publicly traded companies through a tax-free spinoff that should be completed in August 2021. The decision comes after L Brands had explored a sale of its lingerie brand. The company said it had received interest from — and been in discussions with — “multiple potential” buyers, but the board decided that the spin-off would provide shareholders with more value than a sale and create two highly focused companies. Victoria's Secret expects to be valued between $5 billion and $7 billion in a spinoff to L Brands shareholders, according to a report by the New York Times.

After several years of sluggish sales during which its overtly sexy image and marketing fell out of favor with consumers, Victoria’s Secret has mounted a comeback that appears to be gaining momentum. The brand, which closed about 200 stores in the past year, has changed its marketing and debuted new products.

“In the last 10 months, we have made significant progress in the turnaround of the Victoria’s Secret business, implementing merchandise and marketing initiatives to drive top-line growth, as well as executing on a series of cost reduction actions, which together have dramatically increased profitability,” stated Sarah Nash, chair of the board. “Further, both Bath & Body Works and Victoria’s Secret are leaders in their respective markets, and, as separate businesses, each will be ideally positioned to benefit from a sharpened focus on pursuing growth strategies best suited to each company’s customer base and strategic objectives.”

L Brands also released preliminary first-quarter results that were stronger than expected as stimulus payments and the loosening of COVID restrictions gave a boost to shopper traffic. The company said it now expects to earn $1.25 per share after adjustments in the period ended May 1, compared with a prior outlook of $0.85 to $1 per share. Net sales are estimated at $3.02 billion, compared with $1.65 billion a year earlier. Analysts had been expecting $0.98 per share on revenue of $2.89 billion.