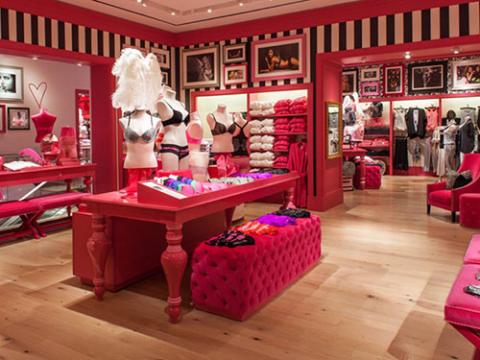 The retail industry is losing its longest-serving chief executive.

Les Wexner is stepping down as CEO and chairman of L Brands, effective May 14, 2020. He will remain a board member as chairman emeritus.

Wexner, a pioneer of mall-based specialty store retailing and L Brands largest shareholder, is the longest-serving CEO of an S&P 500 company. He opened his first store, The Limited, in 1963, and went on to grow a global retail empire. In 1982, Wexner bought Victoria's Secret, a small lingerie chain on the verge of bankruptcy, for $1 million.

Most recently, he has come under scrutiny for his ties to the late financier Jeffrey Epstein, who was indicted on sex-trafficking charges,  and the performance of Victoria’s Secret, whose sales have been declining since 2017.  The chain has been criticized for being out of touch with changing consumer tastes amid new competitors that stress diversity and inclusivity.

“Les Wexner is a retail legend who has built incredible brands that are household names around the globe,” Allan Tessler, lead independent board director, L Brands.

Andrew Meslow, CEO of Bath & Body Works, will become the new CEO of L Brands and join the board. Sarah Nash will replace Wexner as the chair of theboard.