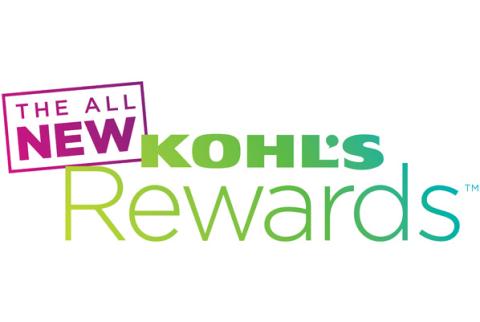 Kohl’s Corp. is rolling out a new, more personalized loyalty program in time for the holidays.

Following a successful pilot in 13 markets, the retailer announced the nationwide launch of Kohl’s Rewards, which replaces the company’s previous loyalty program, Yes2You Rewards, whereby members earned points on purchases that were then converted into rewards. Under the new “simplified” program, members will earn 5% Kohl’s Cash on every purchase along with personalized deals and perks, including a special birthday gift.

The revised program also includes new elements such as printing out a customer’s rewards balance on the shopping receipt, digital reminders of available Kohl’s Cash coupons, and syncing rewards balances across channels.

Kohl’s said the 30 million members of its Yes2You Rewards program will automatically be transitioned into the new program as will the old program’s rewards points.

“Kohl’s has always been synonymous with value – and over the last decade we’ve built one of retail’s leading loyalty programs, a critical element in delivering an outstanding experience for our customers, said Greg Revelle, Kohl’s chief marketing officer. “Following a successful pilot that resonated so well with our customers, we are excited about this next evolution of loyalty at Kohl’s.”

All Kohl's shoppers, including members, will still be able to get $10 Kohl’s Cash for every $50 spent during Kohl’s Cash promotional event periods.