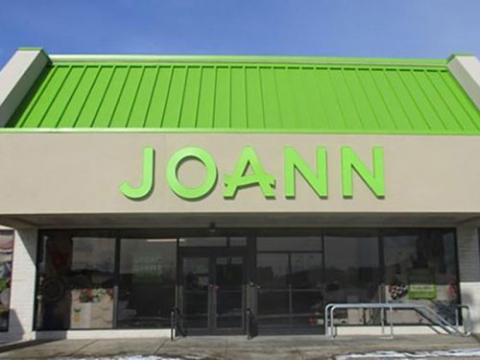 Joann is leveraging the surge in arts-and-crafts amid the pandemic to file to go public.

The fabric-and-craft retailer has filed with the Securities and Exchange Commission to raise up to $100 million in an initial public offering. According to a report by Renaissance Capital, the $100 million is likely a placeholder for a deal it estimated could raise up to $400 million.

Joann, which operates 855 stores nationwide, intends to list its shares on Nasdaq under the symbol “JOAN.” It had $2.6 billion in sales for the 12 months ended October 31, 2020.

The company was taken private in 2011 by private-equity firm Leonard Green & Partners LP in a $1.6 billion deal.

“The industry is currently experiencing a significant acceleration for product demand in response to multiple secular themes that have been further solidified during the COVID-19 pandemic, such as heightened DIY customer behavior," the filing stated.