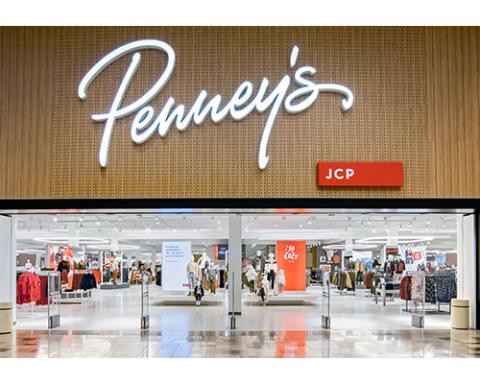 J.C. Penney has taken a big step towards its financial restructuring and emergence from bankruptcy.

The department store retailer announced that it has entered into an asset purchase agreement with Brookfield Asset Management, Simon Property Group and a majority of the company’s first lien lenders. Penney said it expects to operate outside of Chapter 11 before the holiday season.

Under the agreement, and as previously reported, Brookfield and Simon — Penney’s two biggest landlords — will acquire substantially all of Penney’s retail and operating assets through a combination of cash and new term loan debt.

The agreement also includes the formation of separate property holding companies, made up of 160 of Penney’s real estate assets and all of its owned distribution centers, which will be owned by a group of the company’s lenders. Brookfield and Simon will enter into master leases with the lenders for the properties and distribution. All parties have reached an agreement on all key business points in the lease agreement.

The deal is still subject to court approval and other conditions. A hearing is set for early November,

“Signing a definitive APA with Brookfield, Simon and our majority first lien lenders allows us to move forward towards the completion of our financial restructuring – and we are looking forward to operating under new ownership outside Chapter 11 in advance of the 2020 holiday season,” said Jill Soltau, CEO, J.C. Penney. “This transaction is a testament to the thousands of dedicated employees who have been working incredibly hard over the last several months under difficult circumstances.”