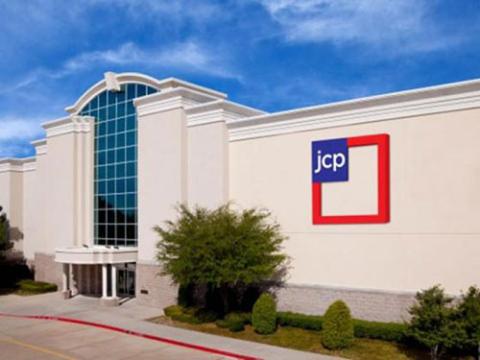 The bids that have come in for bankrupt J.C. Penney are reportedly lacking a bit.

According to a report by Bloomberg, three bidders are reportedly vying for the department store’s real estate and assets. But the lenders are pushing for offers closer to the approximate $2.2 billion of debt the lenders hold after Penney filed for bankruptcy, according to the report.

Earlier proposals from mall owners and retail firms added up to payments of about $1.8 billion, Bloomberg reported. If the bids don’t improve, the lenders could acquire the company through a credit bid, in which they forgive the debt in return for ownership. The lenders, who are more interested in the company’s real estate than running department stores, would seek to liquidate the stores, according to Bloomberg.